Friends of The Water Well Project joined in on "One World Cup" hosted by the Victoria Police Soccer Club at Knox Regional Football Centre during Harmony Week.

We had an amazing time, and hope to see you all again next year! 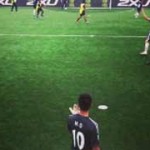 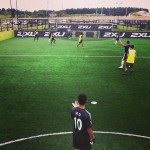 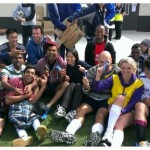 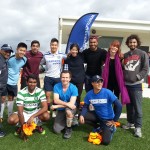 Well done to Victoria Police for putting on this fantastic event which was supported by the Australian Intercultural Society, Football Fives, the Football Federation of Victoria and Adidas Australia; and proudly sponsored by NAB, VHRC, VMC and AUSCO.

The Water Well Project is a not-for-profit, health promotion charity which aims to improve the health and wellbeing of migrants, refugees and asylum seekers by improving health literacy. Our vision is that all migrants, refugees and asylum seekers achieve equitable access to healthcare to enable them to live full lives and contribute to the wider community.